Scope of the Workshop 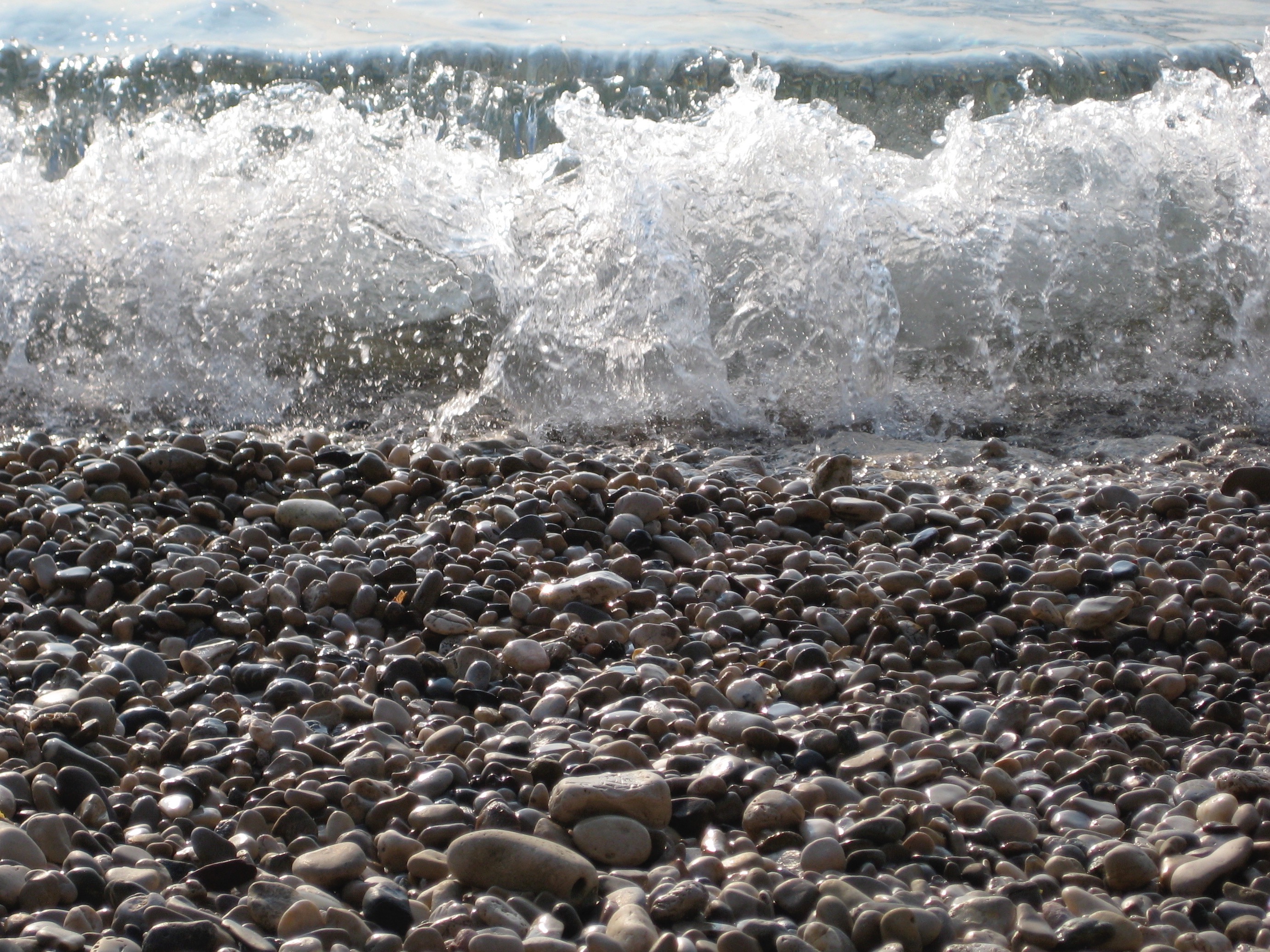 The workshop will review spin, charge, and energy transport in novel materials currently at the forefront of the material science. It will consider materials for spintronic, spin-caloritronic, magneto- and electro-caloric devices, heavy fermions and correlated thermoelectric materials, low-dimensional, inhomogeneous, and multilayered materials, and topological insulators and skyrmions. Despite diversity, these materials pose similar emerging questions and unsolved problems, and one of the aims of the workshop is to enable scientists from different fields to engage in interdisciplinary discussion. As explained in detail below, the subjects considered at the workshop are strongly interconnected, both at the technical level and the level of the talks.

Spin currents and their coupling to charge and energy currents enable novel paradigms in high-speed and low-power information storage, transfer, and processing, as well as a potential for ecient energy harvesting. Beyond just tailoring individual materials, so as to enhance a particular spin-dependent feature, it is possible to use the emergent properties of heterostructures, like the interfacial spin-orbit fields, spin textures, and topological protection, for superior device performance. The workshop will cover a wide range of relevant systems, from the ones with enhanced spin-orbit coupling, such as topological insulators and heavy metals with efficient spin-charge conversion, which are desirable elements for spin-dependent thermal transport, to boron nitride encapsulated graphene, where the spin-orbit coupling and spin relaxation are minimized, so as to enable a long spin coherence at room temperature. A particular attention will be given to nanostructures with underlying properties that are drastically altered through proximity effects, giving rise to the interfacial magnetism, superconductivity, and enhanced spin-orbit coupling. These emergent properties are not only intriguing from the fundamental point of view but are also a cornerstone for future applications. While the spin Hall effect was initially viewed as an exotic and curious phenomenon, it is now responsible for robust magnetization reversal and it is used for sensitive detection of thermally generated spin currents in spin-caloritronics. One of the main goals of the workshop is to elucidate similar recent examples of fundamental spin-dependent phenomena which also have spurred novel applications. 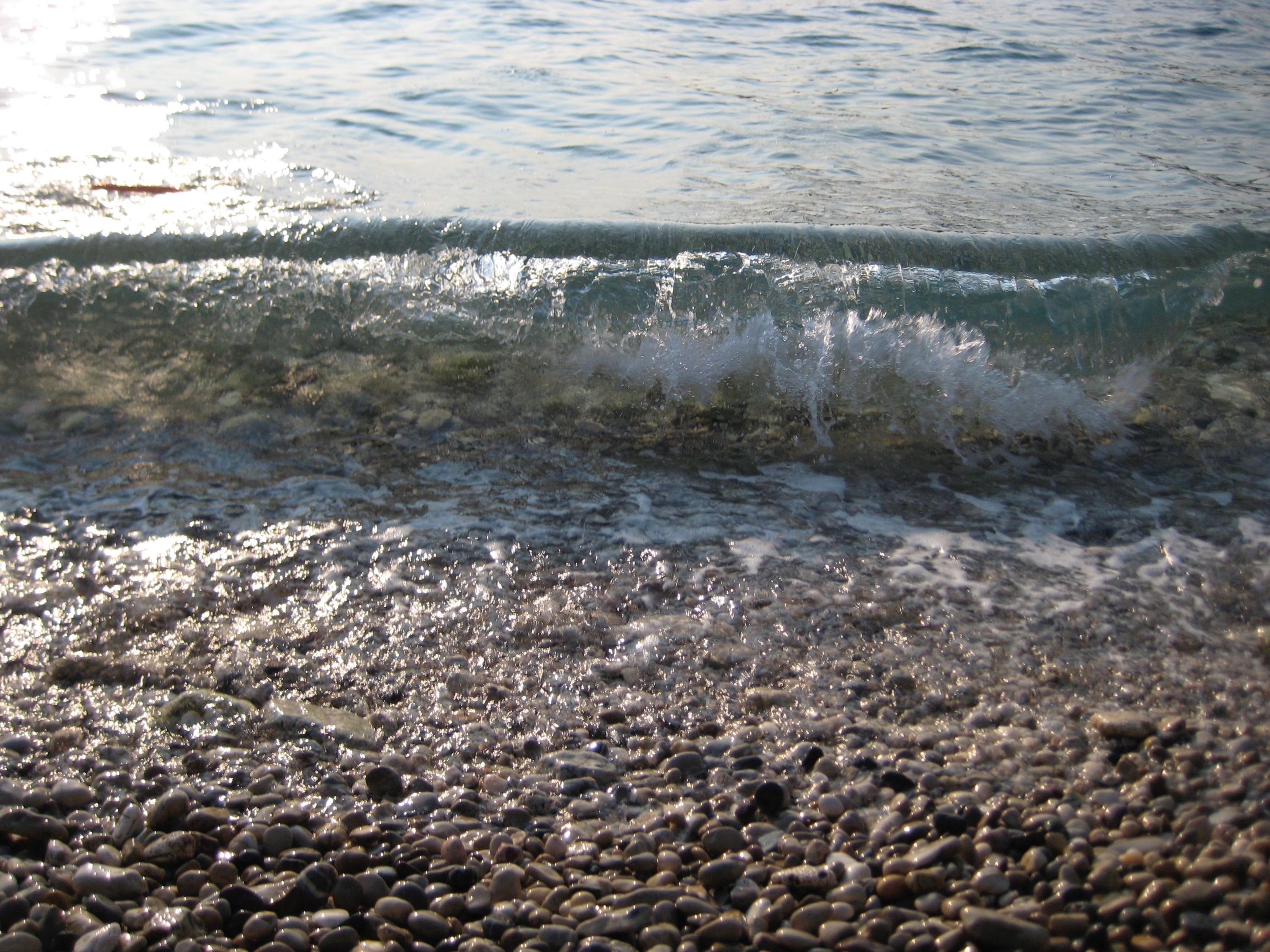 The pedagogical introductions by the carefully chosen speakers will highlight many links between the topics discussed in spintronic and spin-caloritronic part with other topics considered in the workshop: the connection between spin-orbit coupling and topological materials, the topological effects in strongly correlated materials, and the novel opportunities in the low-dimensional and multilayered materials. Moreover, several speakers from the other sections of the workshop are also experts in spintronics who will provide an important bridge between different subfields and disciplines to ensure stronger integration of younger scientists and participants from diverse backgrounds.

Heavy fermions have been a testing ground for novel ideas in material science for several decades. In these materials, the coupling of the spin and charge degrees of freedom leads to various remarkable phenomena, like unconventional superconductivity or quantum criticality, and poses many difficult experimental and theoretical questions that are the subject of the workshop. The nanostructers with heavy fermions are also attracting a lot of recent interest and will be discussed. The intention of the workshop is to highlight the unifying concepts which pertain to most, if not all, electron systems with short range Coulomb interactions. In addition to addressing the fundamental aspects, the workshop will consider possible applications of strongly correlated materials for low-temperature cooling. Heavy fermions and valence fluctuators often have a huge thermoelectric power factor at low temperatures which makes them the promising candidates for microcooling in electronic industry and for refrigeration without the use of environmentally damaging CFCs and FCs. The working principle is simple but the applications in the liquid nitrogen range are hindered by the low efficiency. One needs new materials with a large power factor and/or low thermal conductivity but the difficulty is that these are the incompatible requirements: all transport coefficients of a given material are controlled by the same quantum mechanical processes and cannot be tuned independently. Most recent advances towards higher efficiency have relied on the reduction of thermal conductivity. However, increasing the power factor by many-body effects, as found in heavy fermion materials, is also worth exploring and will be considered at the workshop. The engineering of quantum mechanical devices is hard to imagine without an interaction between the theorists dealing with the fundamental aspects of the problem, the material scientists producing new materials, and the experimentalists working on the applications. The aim of the workshop is to provide the stimulating environment for such an interaction.

Correlation effects in lower dimensions give rise to a multitude of phenomena and electron dynamics in conned space has been intensely studied for several decades. Layered materials have played a particularly important role. Not only do they exhibit fascinating properties like the high-temperature superconductivity, giant magnetoresistance, charge and spin density waves but they have promising applications in ultrafast electronics, spintronics and thermoelectric devices. Their physical properties and performances can easily be tuned by intercalating various ions or molecules and by creating multilayered heterostructures. The interfacing also gives rise to remarkable phenomena, like the emergence of the conducting sheets and superconductivity at the boundary of two Mott-Hubbard insulators. These properties make the heterogeneous materials interesting for technological application. For example, various heterogeneous materials are promising candidates for the high-temperature thermoelectric power generation. However, the heterogeneity brings along the disorder, granularity, texture, and surface effects which are often detrimental but in some cases lead to completely new phenomena. The workshop will address some of these issues and discuss the obstacles to efficient application of the low-dimensional, multilayered and inhomogeneous materials.

Topological insulators, topological superconductors and Weyl semi-metals are archetypes of novel materials in which protected topological states have enormous potential in spintronics applications. In these materials a Dirac equation (and variants thereof) describes a perfect locking of the spin and the momentum degree of freedom in surface and/or bulk states due to strong spin-orbit interaction. This locking allows one to control spin currents efficiently by charge currents and to engineer systems where spin is transported with little dissipation. Moderate magnetic fields can often dramatically affect transport by driving such systems deep into the quantum limit, by controlling the band structure and scattering mechanisms, or by inducing new transport channels based on anomalies. Similarly, the interplay of topological order, magnetism and spin currents gives rise to new, largely unexplored opportunities to control either spin currents or magnetic structure. A different type of topological matter can be realized in materials lacking inversion symmetry. Here spin-orbit interactions can twist the magnetic structure and induce magnetic whirls, so-called skyrmions. Skyrmions are by now realized in many different materials, in metals, semiconductors and insulators. Using multilayers of magnetic and heavy elements it is possible to control the strength of spin-orbit interactions and thus engineer materials where skyrmions are extremely tiny (down to 1nm) or stable at room temperatures. Skyrmions couple extremely efficiently to charge-, spin- and heat currents by Berry phases. No other type of magnetic structure can be manipulated as easily by small currents. Skyrmion lattices, of example, often start to rotate when imaged by an electron microscope due to thermal currents occuring when the electron beam heats the sample. Skyrmions are extremely interesting candidates for future high density data storage and other spintronics devices. The workshop will investigate both the dynamical creation and manipulation of skyrmions and their ability to control spin currents by Berry phases.